In this lesson we learn what Augmented Reality (AR) is, how it is being used in games and apps and what are the future possibilities of it.

Augmented reality (AR) is an interactive experience of a real-world environment where the objects that reside in the real world are enhanced by computer-generated objects.

AR can be defined as a system that incorporates three basic features: a combination of real and virtual worlds, real-time interaction, and accurate 3D registration of virtual and real objects.

Mark your steps as done as you complete them.

2 - What technology do you need?

The technology hardware needed for augmented reality are: a processor (computer), a display and a camera.  It is also helpful to have sensors such as an accelerometer, GPS, and compass.

Modern mobile computing devices like smartphones and tablet computers contain these elements, which often include a camera and microelectromechanical systems (MEMS) sensors such as an accelerometer, GPS, and solid state compass, making them suitable AR platforms.

There are also special AR glasses or goggles that project the computer generated images onto the lenses of the glasses.

3 - What's the difference between VR and AR?

A demonstration of how AR layers objects onto the real world can be seen with augmented reality games. For example, the AR game Pokemon Go places the battlefield on real world surroundings and superimposes virtual animated objects into player’s environment that the player can interact with through their phone. 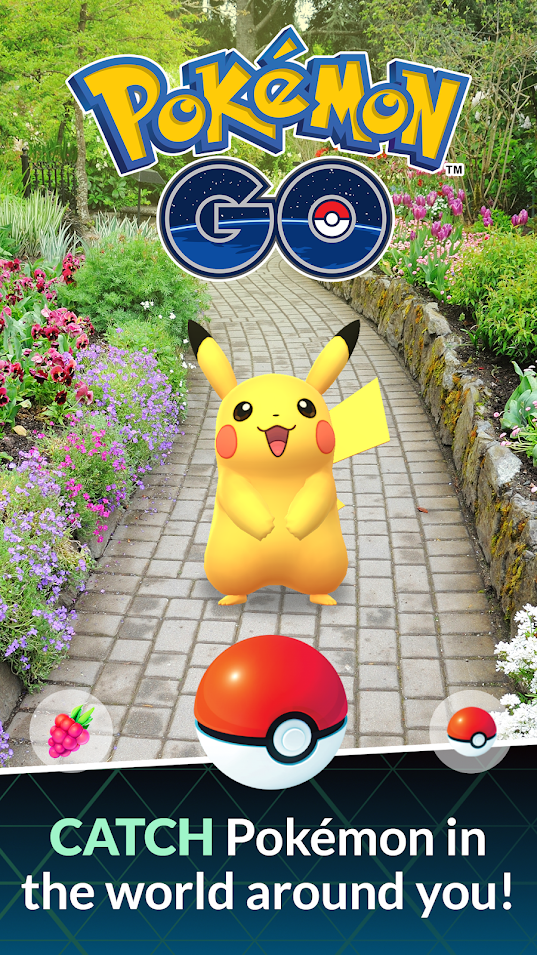 The gaming industry embraced AR technology as it allows game developers to make the real world a gaming environment. It allows video game players to experience digital game play in a real-world environment by placing computerised, digital objects in the real world (as appears on a screen).

Some examples of the most popular AR games are:

Neyon Clash
Neyon Clash is a virtual paintball/lasertag game that involves real physical movement and team work? It is an AR multiplayer game, promoting both physical and social activity. In-game player character is tied to real-life movements, visible for all participants, and the goal is to tag opponents and capture the area. 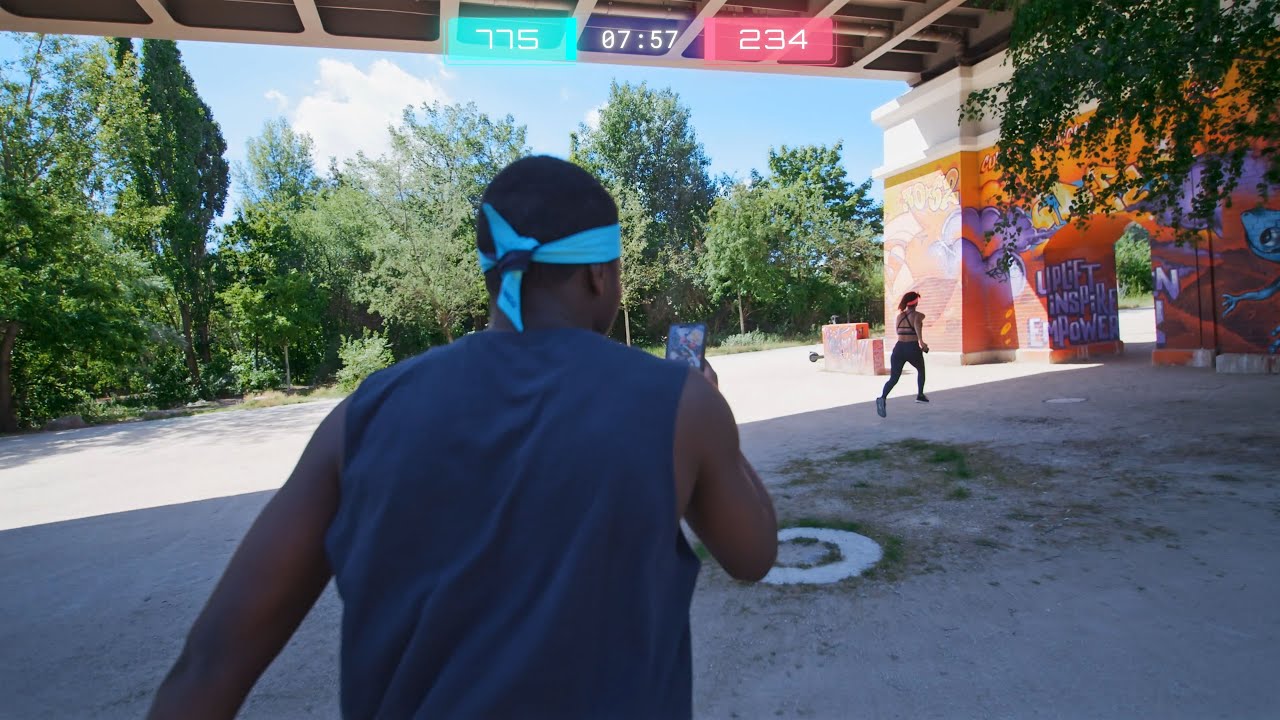 Egg, Inc
A small chicken farm inside your living room as a click-through simulator game, which will draw players to their screens with each egg hatched. Upgrade, grow a farm, go on missions, research building materials. 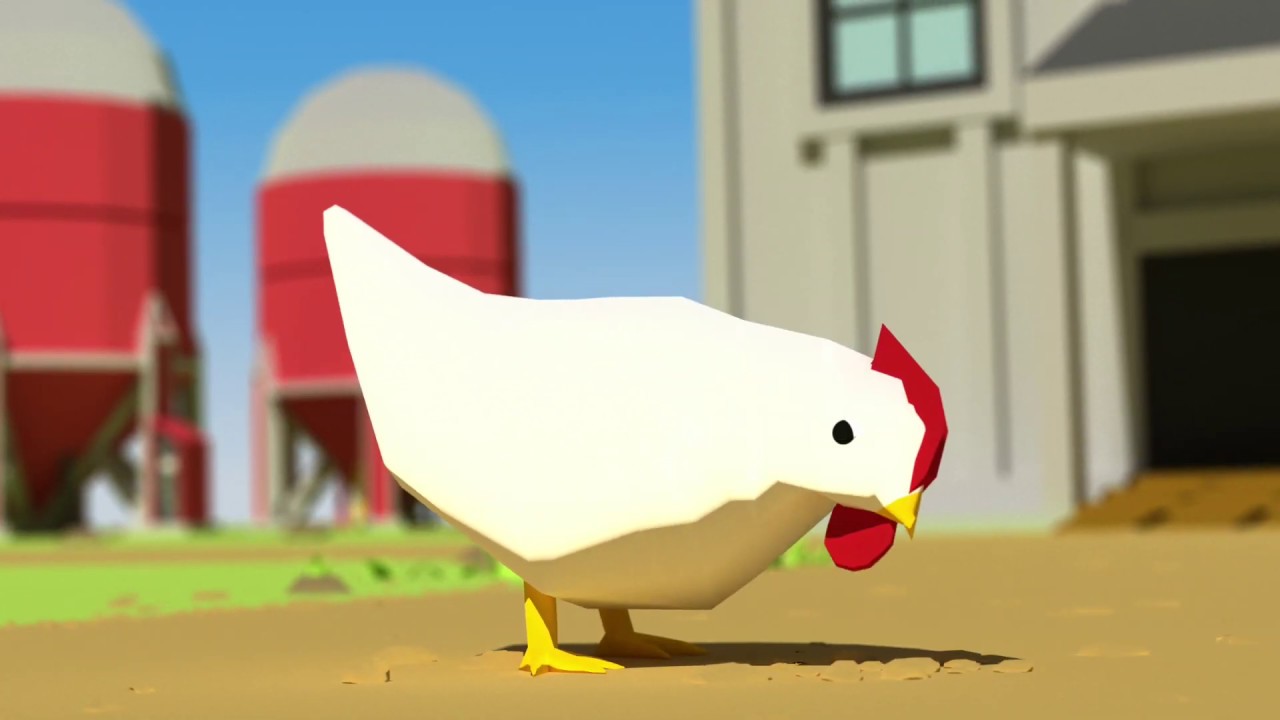 Jurassic World Alive
Explore the spots around you on a map and stumble upon wolly mammoths, velociraptors, pteranodons. Collect enough items and you’ll be able to create your own raptor and share it with other players. If you’re in a competitive vibe, fight other creatures in real-time PvP battles.

Similarly to games, the functionality that AR offers is a great benefit to a lot of apps. For example the IKEA app allows you to preview what their furniture will look like in your home home before you buy it. 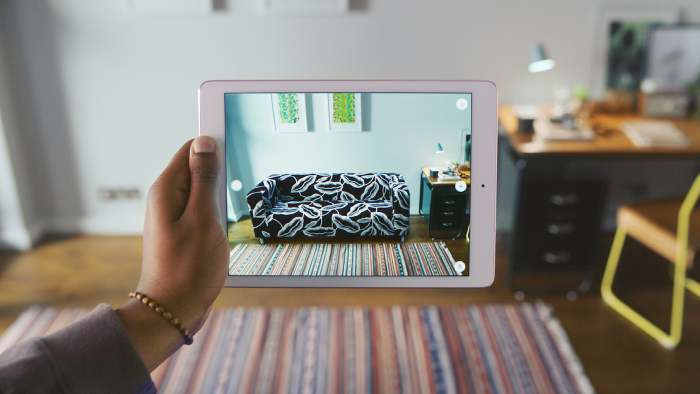 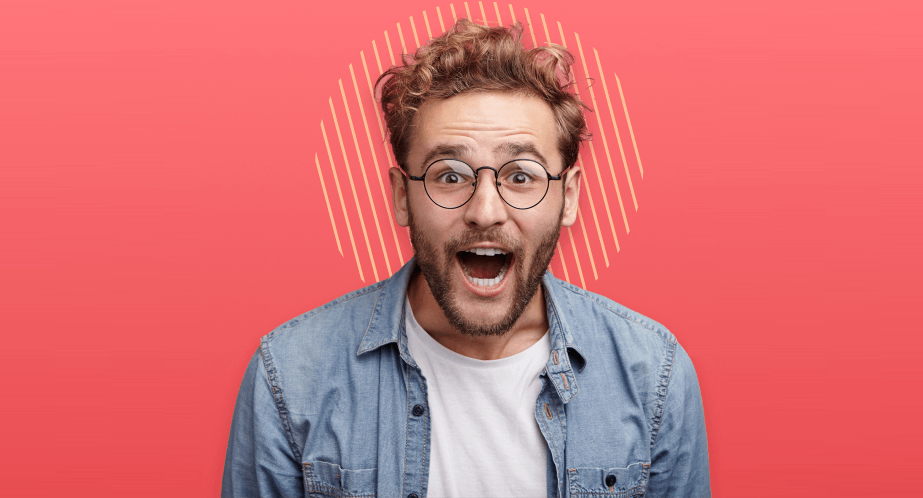 To view the remaining 1 steps and access hundreds of other coding projects please login or create an account.

Create Account Schools
Copyright Notice
This lesson is copyright of Coding Ireland. Unauthorised use, copying or distribution is not allowed.

To earn points and collect awards, please login or create an account.