What is Minecraft and how can se use it to learn more about coding?

Unless you have been hiding under a rock (or should we say block 😅) you will most likely have heard and even played Minecraft before.

Minecraft is a sandbox video game developed by the Swedish video game developer Mojang Studios. The game was created by Markus "Notch" Persson in the Java programming language. Following several early private testing versions, it was first made public in May 2009 before fully releasing in November 2011, with Jens "Jeb" Bergensten then taking over development. Minecraft has since been ported to several other platforms and is the best-selling video game of all time, with over 238 million copies sold and nearly 140 million monthly active users as of 2021.

In Minecraft, players explore a blocky, procedurally generated 3D world with virtually infinite terrain, and may discover and extract raw materials, craft tools and items, and build structures, earthworks and simple machines. Depending on game mode, players can fight computer-controlled mobs, as well as cooperate with or compete against other players in the same world. Game modes include a survival mode, in which players must acquire resources to build the world and maintain health, and a creative mode, where players have unlimited resources and access to flight. Players can modify the game to create new gameplay mechanics, items, and assets. 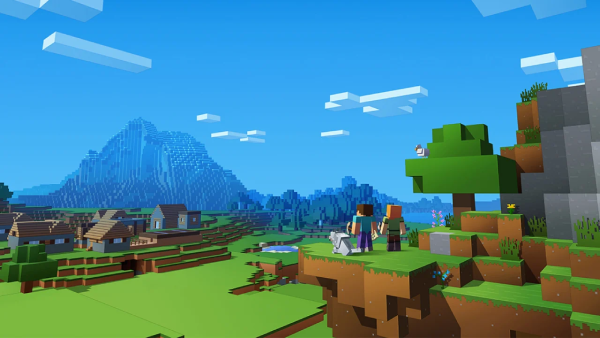 Mark your steps as done as you complete them.

Minecraft Education Edition is an educational version of the base game, designed specifically for students to learn about coding using Minecraft. It is available on Windows 10, MacOS, iPadOS and Chrome OS. 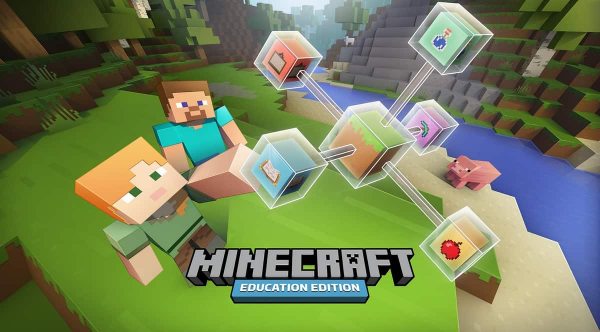 done 15 points + Emoji Series
Copyright Notice
This lesson is copyright of Coding Ireland. Unauthorised use, copying or distribution is not allowed.

To earn points and collect awards, please login or create an account.